I should probably write a primer on moving to a new state because it’s not really that straightforward or easy.   But  I barreled through it anyway…

Bright and early on a snowy Monday morning, I visited Mike’s local insurance agent and moved the car insurance on one of my vehicles.  This was pretty easy.  Just write the check, make the insurance effective immediately, and then call the Iowa insurance company to cancel.

Mike has done business with them for years, and I think they know his and my life history.  I had to smile when I was told “we love Mike” and now “we love you too”.  I don’t know, in all my years in the insurance business, I don’t remember ever saying “love you” to a customer.   Hoosier hospitality???

After studying my Indiana driver’s manual diligently, I set out Tuesday morning to get my driver’s license.  Armed with a passport, social security card, credit card bill, bank statement and medical bill, I was able to prove my identity and that I was really living in Indiana.  Seems that Indiana issues secure ID’s that follow rules from the Dept. of Homeland Security…

I passed the test.  And now that I’m a newly minted Indiana licensed driver, I’ve been boring Mike with all my new found knowledge:

Of course getting a license involved 2 trips to the BMV, 2 pictures and twice as much time as I wanted to spend there because “downtown” didn’t accept the license using my middle name when my passport used a middle initial.

Hey, my second picture turned out better anyway, and this was compliments of this nice older woman who waited on me during the 2nd visit.

She was from the Quad Cities area, and we had a great discussion about Iowa.  In the short time it took to get my 2nd license, I learned a lot about her life.  She was a bit lost since her husband died earlier this year, and she was contemplating moving back to Iowa to be closer to family.  She felt that she wasn’t ready for the decision, and I suggested she take her time for such an important decision.  I am not sure why she divulged all of this. Maybe she just needed to talk.  I wanted to hug her as I left the BMV…

The next day  I dragged Mike to the BMV for the 3rd visit in 2 days so we could get my 2 vehicles registered and licensed.  Actually this experience went very quite well.  We were excited to learn we could get the same vanity plates for the Challenger “IH8SLOW”.  Of course several days later we got a nice notice in the mail saying this vanity plate was “declined” because of “inappropriate content”.   The only thing we can figure out is that Indiana does not like the word or any representation of the word “hate”.  So back to the drawing board on that one…

So with my pocketbook about $800 lighter, I am getting firmly entrenched in Indiana.  I must say that I was sad to give up my Iowa drivers license and license plates and say goodbye to my Iowa insurance agent who said they would “miss me”.  Funny how all of these little things are are outward symbols of leaving a state where I have lived since college. I miss Iowa, but rest assured that I will be proudly wearing my University of Iowa sweatshirt!

And in between building new friendships with the BMV and insurance agents, I found some time for creativity…Ornaments, purses and sun catchers oh my… 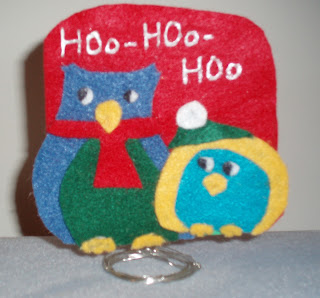 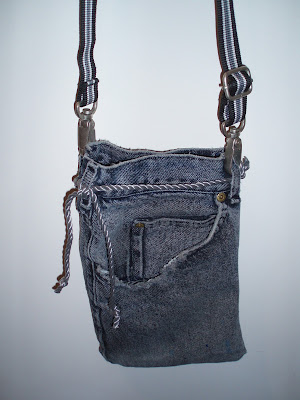 Have a great week!
Diane