There are times when you just need to escape from it all.  With minimal planning we found ourselves in route to Southern California and Baja, Mexico.  We had a wonderful time with our friends Gretchen and Craig in La Salina, near Ensenada; and we enjoyed exploring Southern California (SoCal).

Instead of dragging you through all the details of our vacation, I thought it would be fun to chronicle what I observed about the West Coast with my trusty camera in hand... 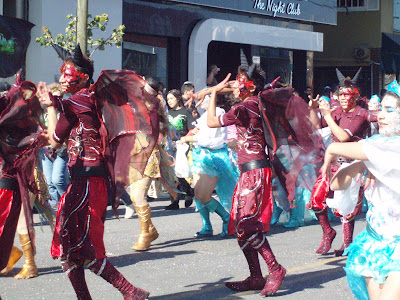 We found a huge Mardi Gras parade in Ensenada.   Schools must have been closed for the day judging by all the students in the parade. 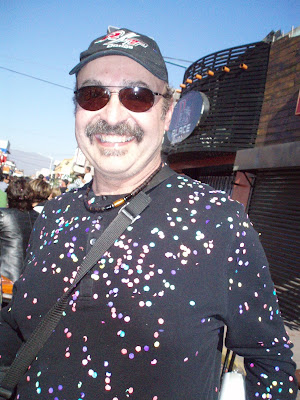 Parades in Mexico are big on confetti.


The parade route was lined with shops, bars and restaurants.  And the bucket of beer found us…

It took 2.5 hours of waiting in traffic to get through Immigration into the U.S.  I never expected that.


Bigger than life in California...

Prices
Gas in California was at least $4.38 a gallon.
A glass of tea cost $3 at a winery restaurant as did each refill.

Traffic
Mike said the “freeways in L.A. never sleep”.  We were amazed (and stressed) at the freeways with 7 lanes in each direction and the constant traffic. Even on Saturday afternoon the freeways were grid-locked. 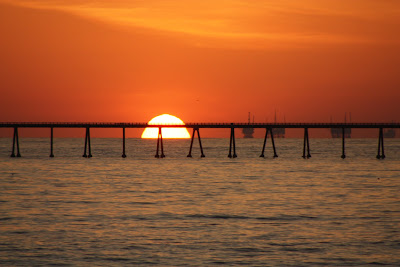 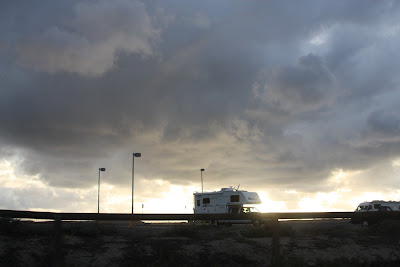 Rainbows (when did you last see a double rainbow in Iowa?) 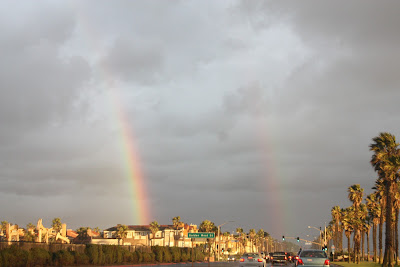 Oil Rigs
I was quite surprised to see oil rigs so close to shore along the Pacific Coast Highway. 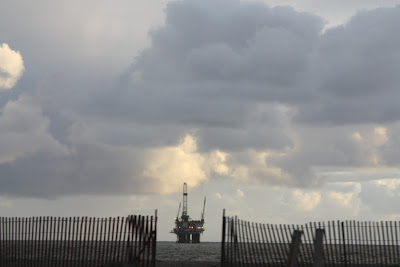 And other random observations...

Attire
SoCal residents were wearing coats and talking about this cold winter.  Mike and I were thrilled with 60-70 degree weather without jackets.

There were many beautifully dressed women in California.  Boots, leggings and sweaters were the attire du jour.  (Possibly I need to step up my wardrobe a notch and retire my cargo pants).

Hot air balloons
Our balloon went over 1 mile high. Who knew, and wouldn’t you think someone might have warned me beforehand??? 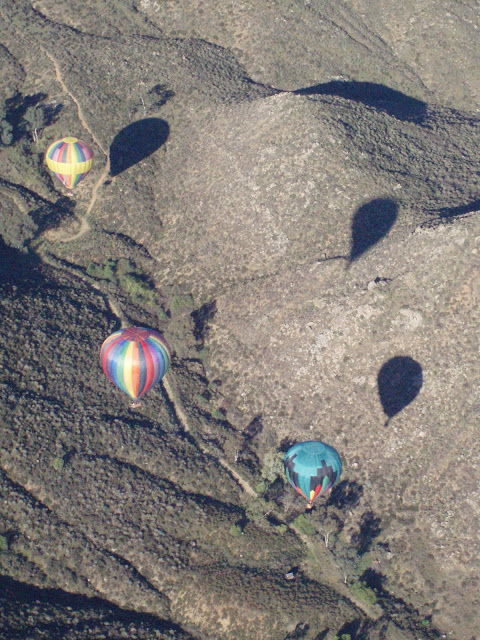 We had such a good time on this vacation, truly a respite from our reality of house stuff.  We were gone 10 days but it felt like 30 days…definitely the sign of a great vacation!