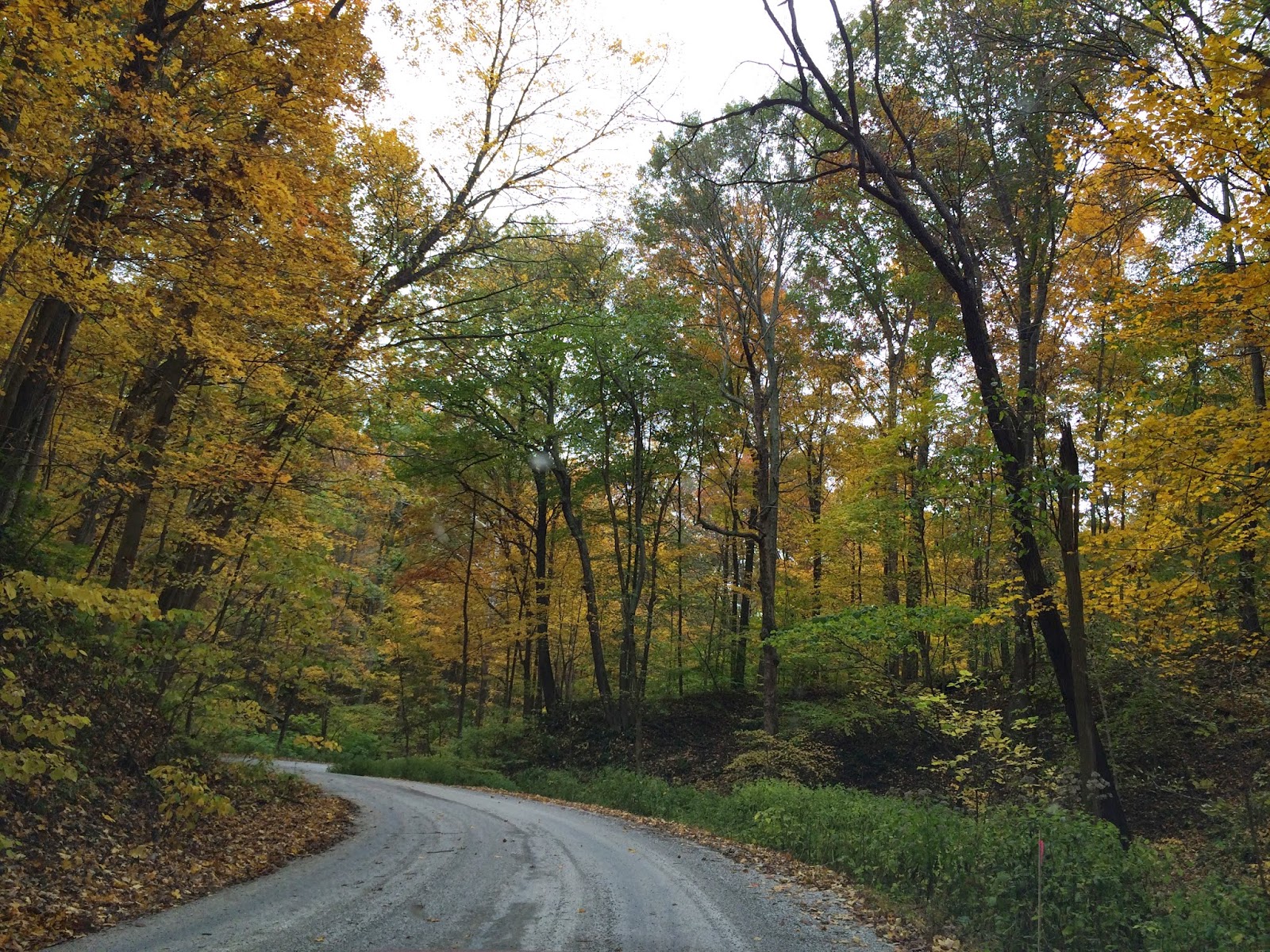 Fall  is officially here.  Colts Football, a trip to the orchard and beautiful trees.  What more could you ask for?

Oh yes, and there's our upcoming Halloween party too which means shopping at Goodwill Stores for costume parts and getting the Halloween decorations out of the attic.  We decided to recycle old costumes this year.  Last year Mike worked months on his Iron Man costume; this year we built a porch instead.  The party is Saturday night, so more to come next week...


I moved all the houseplants (too many) back into the house, and I cut the beautiful hydrangea blossoms in anticipation of a frost warning for tonight.  I love the crisp weather but am slightly dreading the long winter ahead!


I've re-opened my studio after it sat idle for much of the summer while we were busy on the porch.  Somehow I have a sewing bug these days, but of course I need to combine several hobbies with sewing.  Namely painting fabric, sewing on beads and then sewing into pillows.  Here's my first attempt, which is a DIY version of a pillow I saw in a Pottery Barn catalog.

Mike canned habanero peppers last week in anticipation of salsa making this winter.  And he's been busy with his part time professor job.  Seems that four groups of lab students increases the work load much more than the usual three groups.  He's always busy grading papers, putting together information for the students and checking in on their progress.  I have a new respect for all the work that goes into a teacher's job!

Here's a quick glimpse of a beautiful drive near Shades State Park last weekend.  It was a cloudy, quiet day, and we had the road to ourselves.  A stanza from the Robert Frost poem, "Stopping by the woods on a snowy evening",  came to mind... 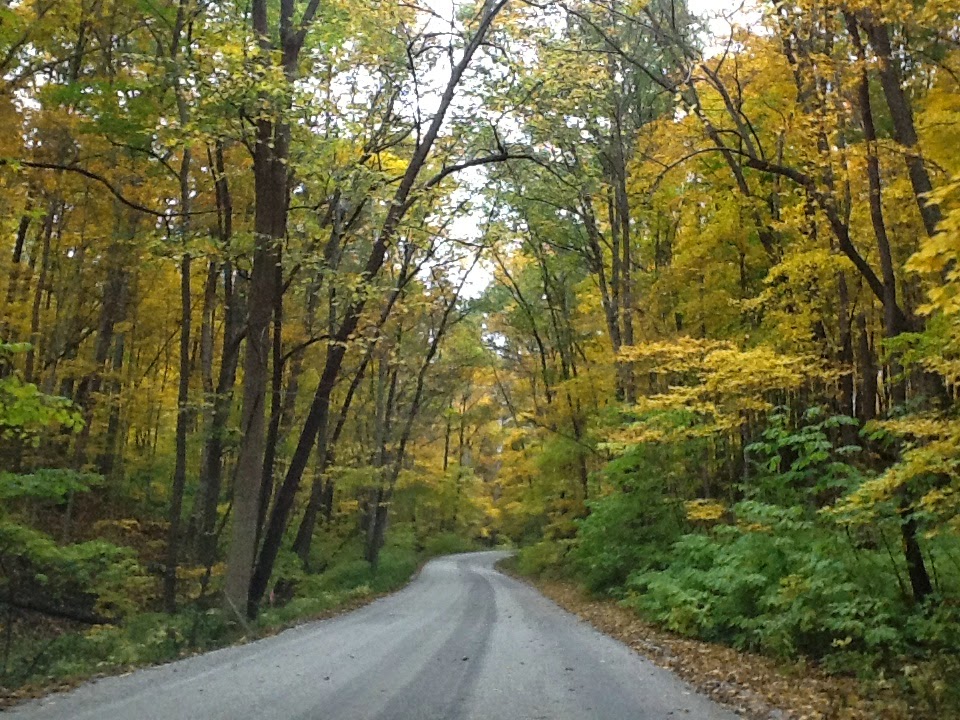 We enjoyed the sweet revenge of the Indianapolis Colts beating the Cincinnati Bengals 27-0 at Lucas Oil Stadium.  Yes, we yelled until we were hoarse (finally got my voice back today).   One of the reasons this game was so enjoyable is that last December we saw the Colts play the Bengals in Cincinnati in a freezing blizzard.  Let's just say that the Colts lost, and the Bengals fans were a slight bit obnoxious about it.  So this time the Bengals fans sitting behind us at the game quieted down considerably, and they left early to boot.  Go figure!

And I only have one question:  When did I become a football fan anyway?  After a lifetime of saying "football is a brutal sport", I'm yelling "sack him" like the rest of the fans.  What is the world coming to?  Could I blame this on retirement? That's my excuse for sure. 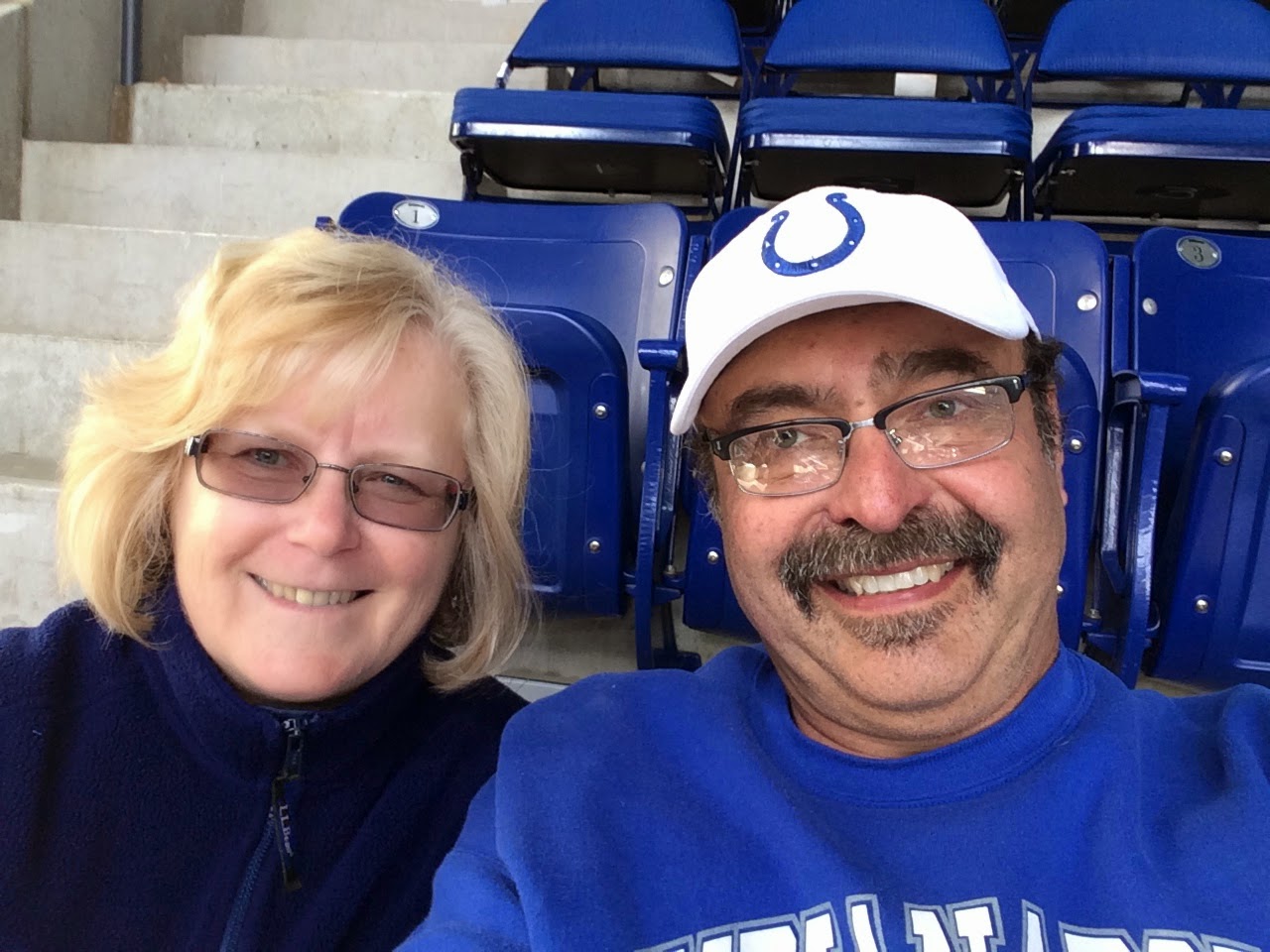 Hope you are having a good week.  I'll end here with a cute puppy picture.  Ginger (Kevin and Kathy's new dog)  found her new home in my shoes...