Remember how much I whined last year during the Winter months?

And this Winter we had a relatively mild December and January.  So Winter should be over, right?  Spring should be on it's way, and I should be seeing crocuses poking out of the ground.


But NOOOOO!  This year February is the freezing cold month!


So we look for fun wherever we can find it... 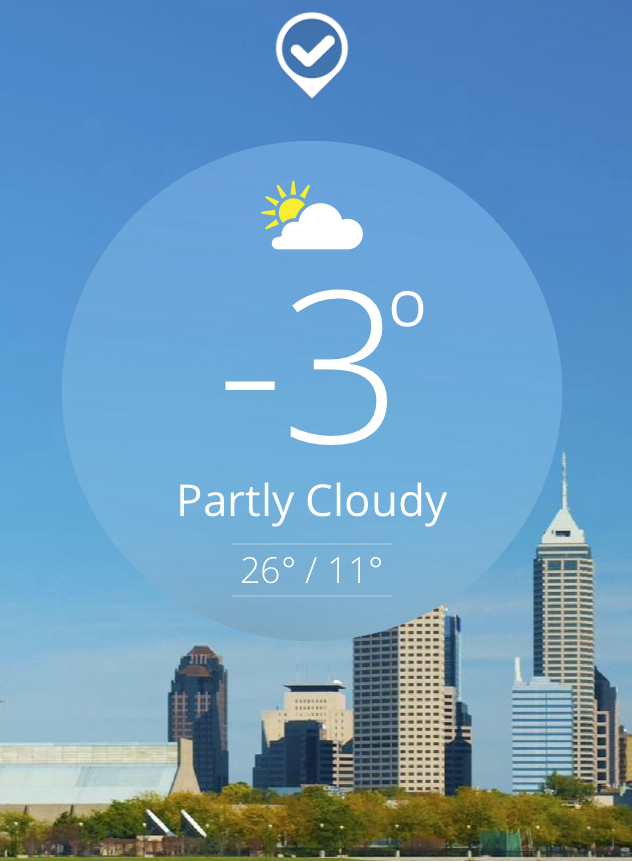 Ok, so there are lots of meals out.  Sounds strange, but it's an excuse to get out of the house.

And notice I didn't have any Fitbit pictures. Hey, it's dangerous to walk outside.  That's my excuse, and I'm sticking with it.

And we've spent hours in front of the fireplace catching up on episodes of The Blacklist, State of Affairs, Madame Secretary and Person of Interest.  And thank goodness the new season of The Voice started last night.

Normally I would be happy about breaking a record, but not today.  Minus 3 degrees.  Enough said.